The Schweizerhof is Lucerne’s premier grand hotel. Over the course of its 150 year history, the hotel complex has grown organically as a historic building that itself testifies to this process, both as a hotel business and as a historic structure within the cityscape.

The hotel on Lake Lucerne, first opened in 1845, has grown increasingly intertwined with the fabric of the city, as its annexes, facility buildings, and halls advanced on the city’s historic center. At the delicate intersection between the two, where the monumental dimensions of this aristocratic hotel on the lake shore encounters the medieval scale of the historic city center, the hoteliers planned to erect a new building as part of a comprehensive modernization process of the hotel complex. They intented to knock down annexes and extension buildings located behind the hotel’s main wing to make way for a new conference center and a Migros shopping center while leaving the building’s overall appearance as seen from the lake unchanged. A feasibility study commissioned in 1994 returned the verdict that preserving and renovating the historically significant buildings was not economically viable. Against this decision, the office for the preservation of cultural heritage as well as a grouped of concerned citizens organized opposition. They hoped that a study commissioned from five architectural offices in 1995 would offer a viable solution.

Diener & Diener restructured the specified building program for their design. In their design, the Leonhard Zeugheer hall arranged asymmetrically to the hotel remains untouched. Instead, they allocated a freestanding adjacent building for the Migros shopping center. In place of a new convention center, the new Migros Club School was made part of the building program. This building adjoins the hotel’s east wing and creates a head building within the urban space. The dark coloration of its artificial stone gives the massive structure a simple yet precious appearance.

The hotel buildings and the large Migros center seamlessly dovetail with the urban space across an open courtyard. In terms of both its construction and spatial arrangement, the shopping center turns its gabled façade to engage with the city and stands detached from the Schweizerhof. In its three-aisled structure, it emulates the building type common to basilicas or market halls. Its form corresponds directly to the neo-Gothic architecture of the neighboring St. Matthew Church. The reinforced steel used in the skeletal structure enabled the construction of the wide open interior space. Despite its imposing size, this solitary structure appears to step back in order to mediate between the two unequal neighbors in its simple monumentality. The building’s outer shell consisting of oxidized copper plates the height of each floor and the few windows flush with the outer surface defines the backdrop for the church square and the courtyard of the hotel complex.

By relocating all the necessary supply logistics underground, the newly constructed building gains an immediate presence within the urban space. By removing existing elements and adding new ones, it clarifies the contours of the existing building and at the same time creates a new place. The rules it follows to this end it finds inscribed in the extant structure. As was the case for the lavish extensions from the nineteenth century, Diener & Diener also sought to reevaluate the composition of the Schweizerhof. And from this encounter between the new spaces and bodies, a new unity emerged wherein the extant and the added structures come together and assert their place.

The planing process persuaded the hoteliers not to dedicate the new building to a dedicated hotel convention center. Instead, they decided to allocate the building to the Migros Club School, a school for further education and independent from the hotel. Meanwhile, because the Zeugheer hall now inhabited a more favorable location within the urban space, they decided to use this as an event space with the character of a lounge. 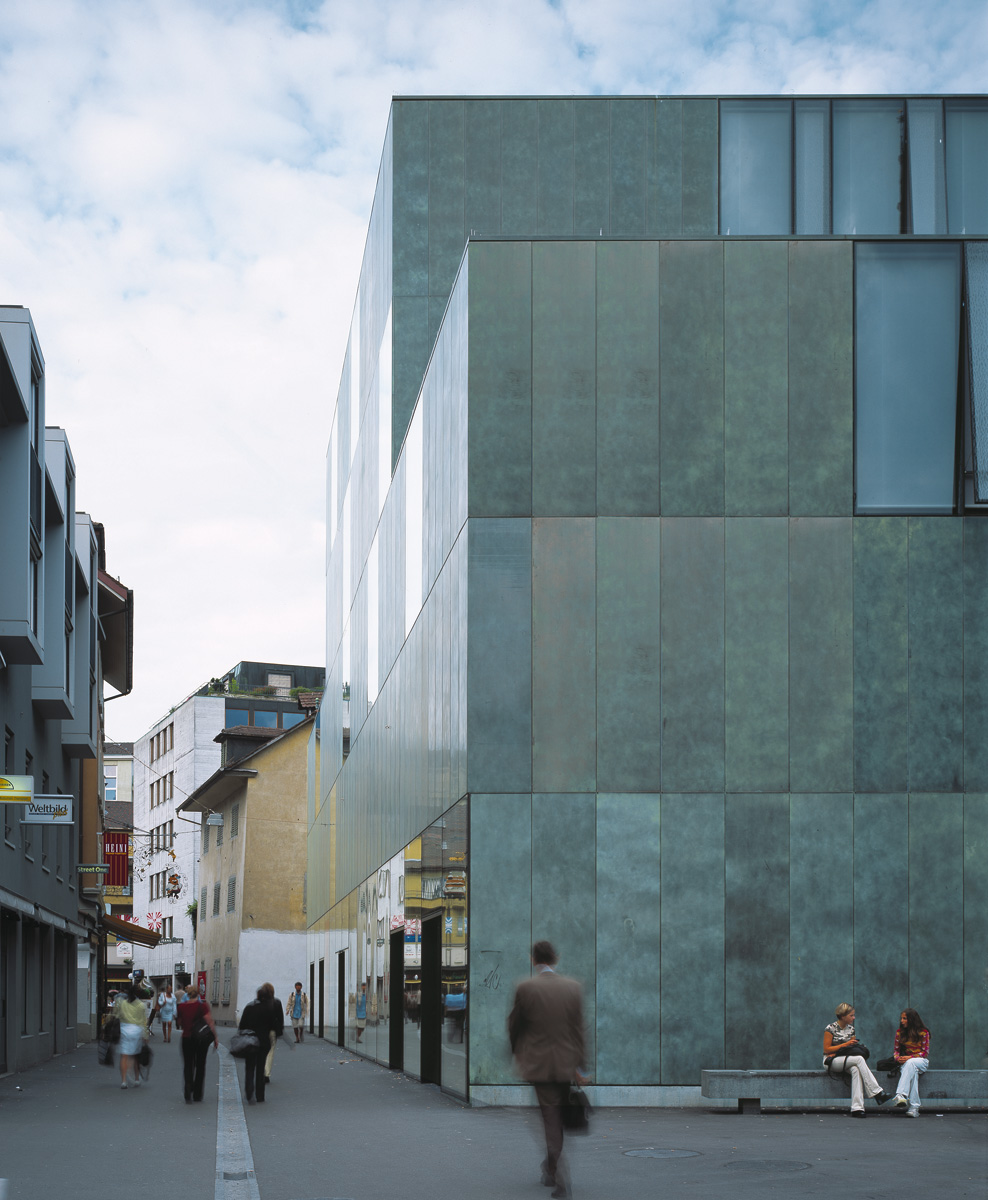 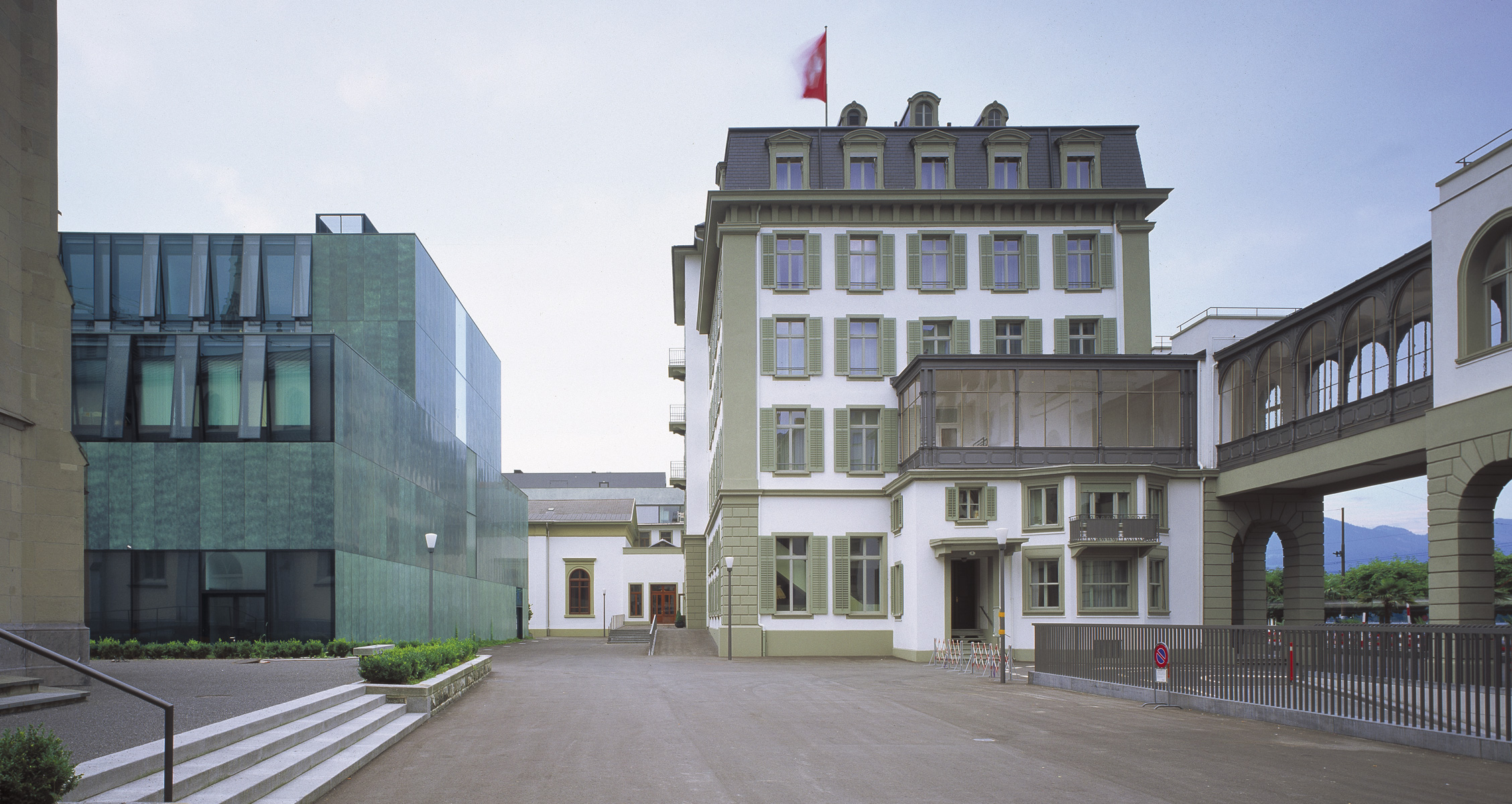 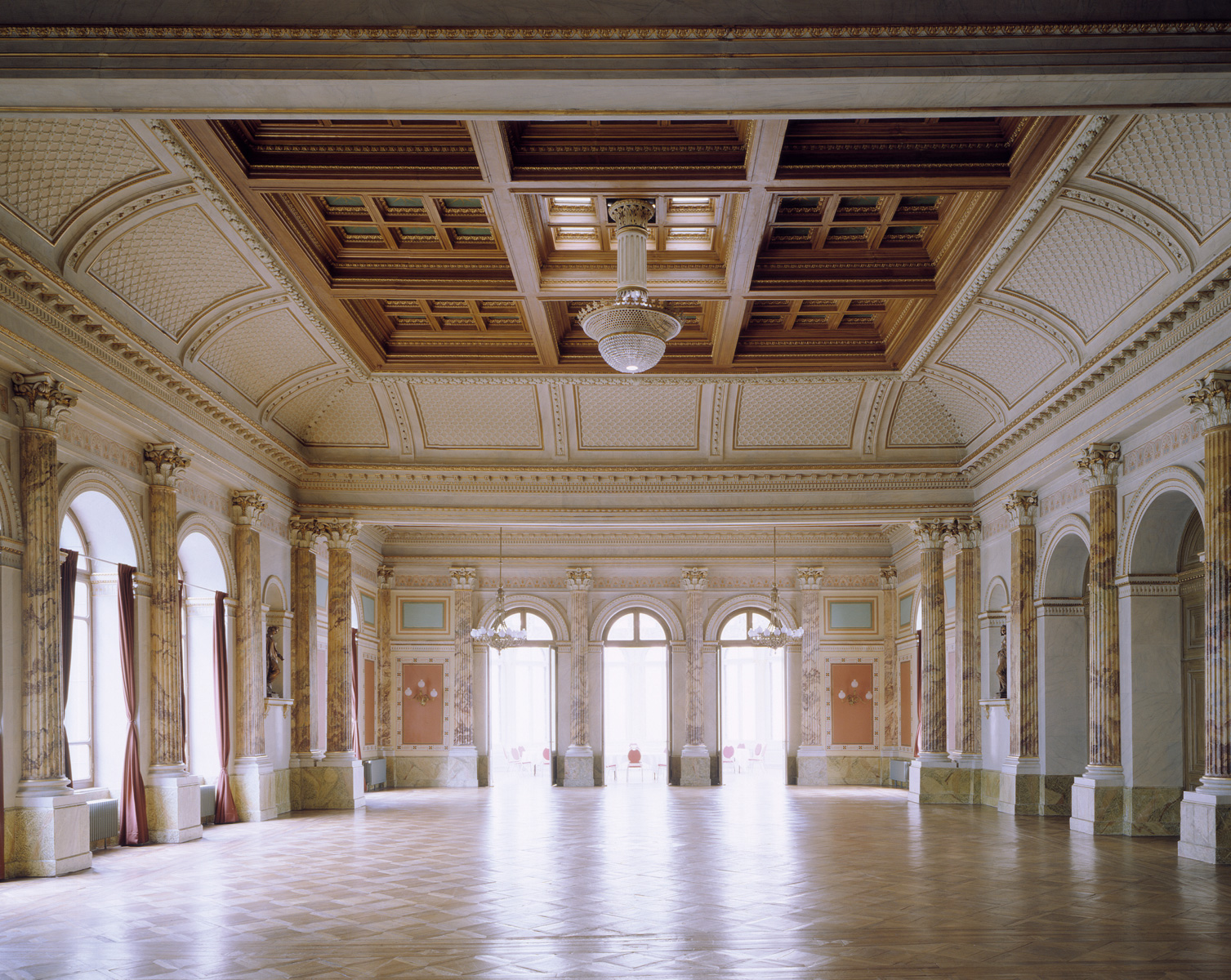 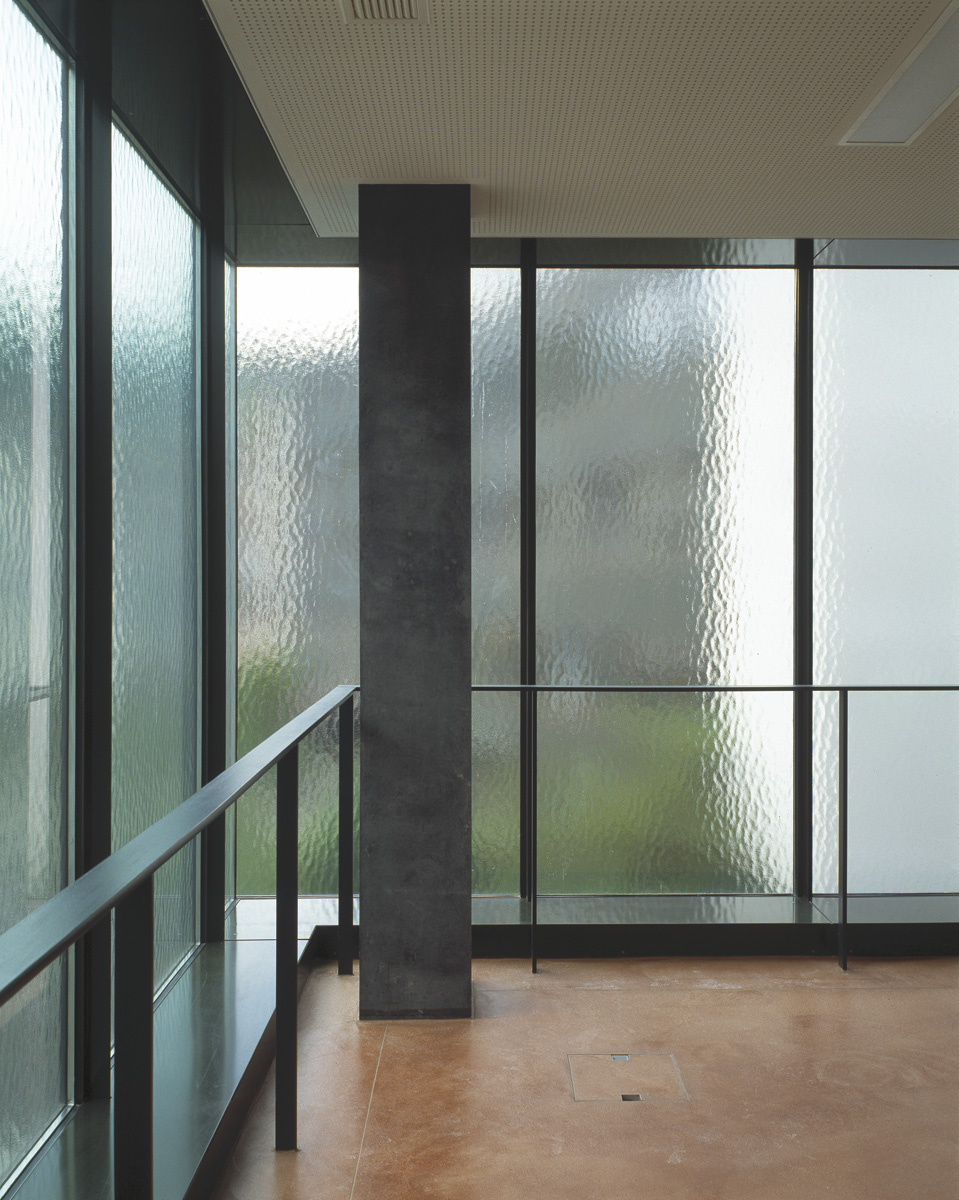